LAMPS is a trading name and acronym of Lighting and Mains Power Solutions Limited.

LAMPS was formed in September 2005 and started trading in January 2007.

Owners and founders, Jason Hoff and Chris Lugg both worked for a well-known established international electrical wholesaler from a young age and spent many years learning and applying their trade. Although at different branches, they became good friends and decided many years later that a different approach to wholesaling was required. LAMPS was born.

LAMPS has four branches spanning Buckinghamshire and Oxfordshire plus an Electrical and Lighting Showroom located on the first floor of our Bicester site; 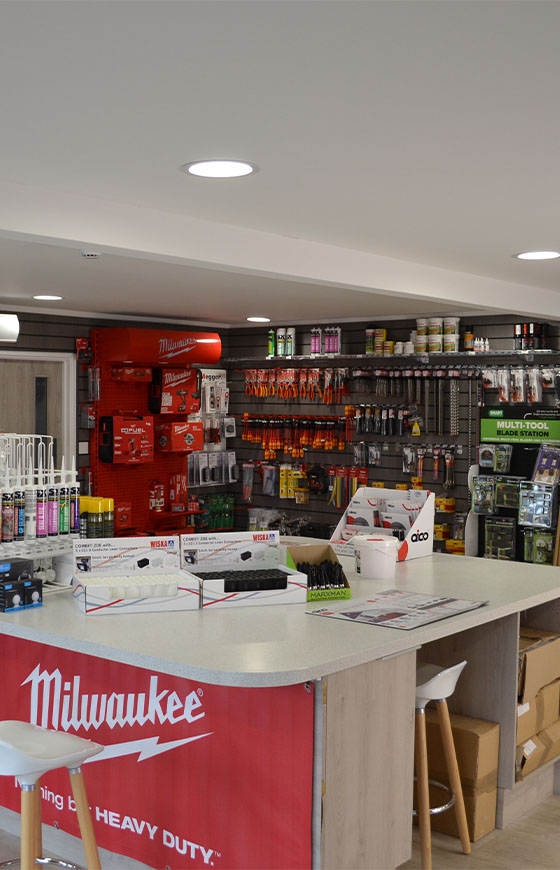 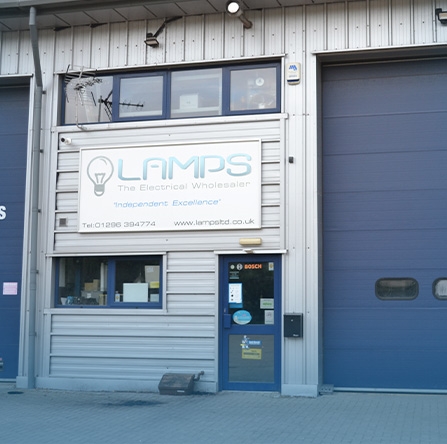 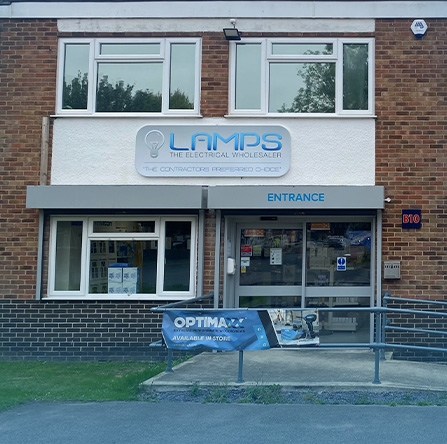 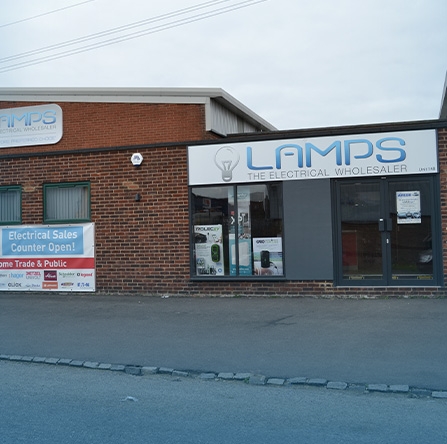 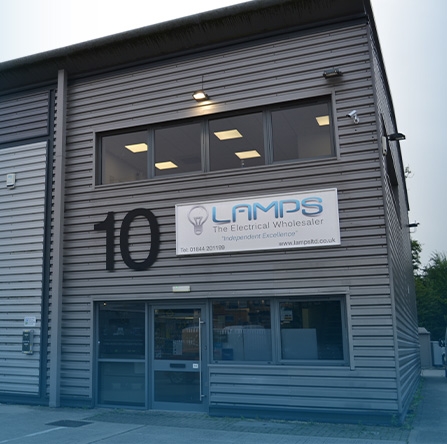 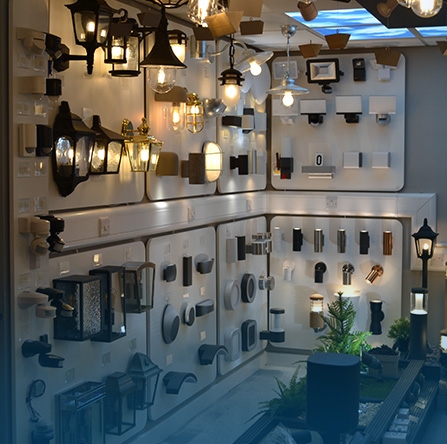 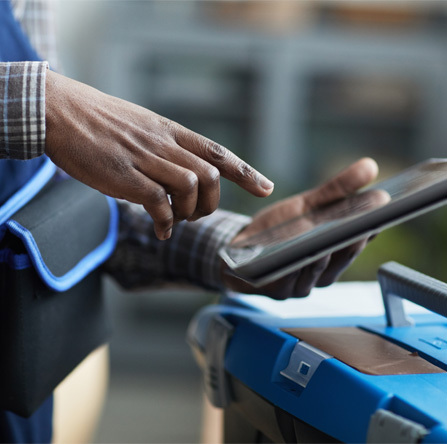 What do we do?

Our focus and philosophy are to offer an unparalleled level of service to the customers which is the secret to LAMPS continuing success.

We continue to expand, explore new opportunities, and employ staff while still strengthening our existing team.

Ongoing investment enables us to ensure we employ the right staff. Coupled with professional training, this ensures our staff members liaise confidently with our customers offering a wide and detailed spectrum of knowledge.

We further enhance our customer’s experience by offering on-hand advice and technical product support and contractor training, whilst also discussing and promoting the latest products and innovations within our sector. All this is offered at our branches, via site visits, and from our fully working Electrical & Lighting Showroom that can also transform into a meeting space

LAMPS is a growing independent electrical wholesaler. Our owners and staff share the vision and mission to offer unparalleled service, that keeps our customers coming back to us, whilst rewarding them with competitive pricing, stock availability, and exciting new innovative ways of integrating with us offering the ultimate customer shopping experience’.

We are passionate about the company, our customers, and the electrical wholesale industry. 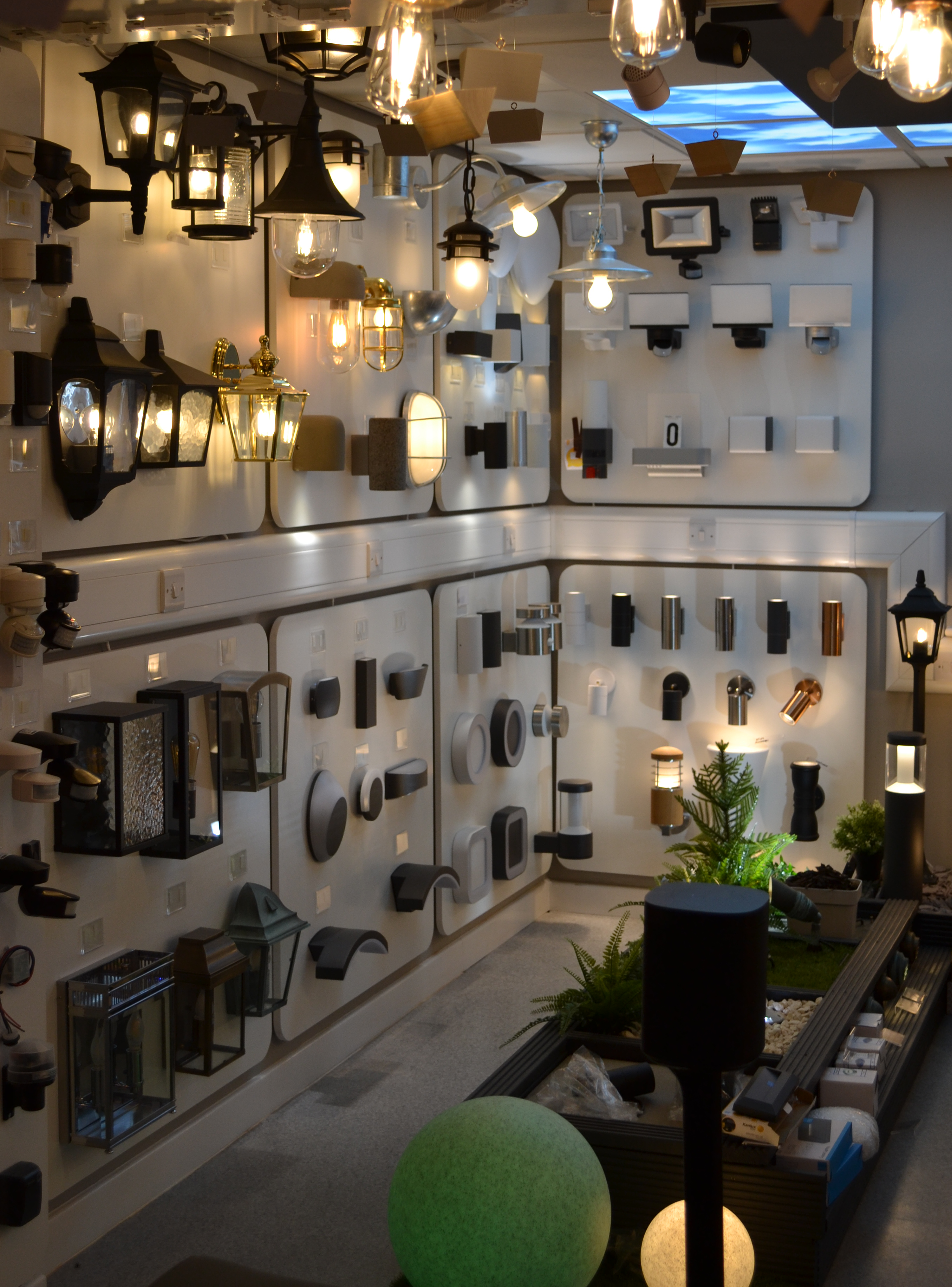 What people say about us

We as a company were looking for a ‘local’ wholesaler some 12 years ago when we found LAMPS in Long Crendon. We have been doing business together ever since. We have a very strong relationship with all the staff across multiple branches. Great product range and plenty of stock. Always helpful with deliveries near or far.